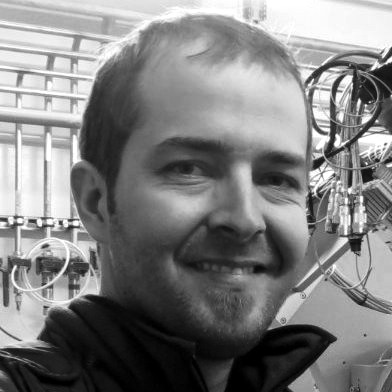 Organothiol monolayers on metal substrates (Au, Ag, Cu) and their use in a wide variety of applications have been extensively studied. Here, we demonstrate the growth of layers of organothiols directly onto muscovite mica using a simple protocol. Atomic force microscopy, surface X‐ray diffraction and vibrational sum‐frequency generation IR spectoscopy studies revealed that organothiols with various functional endgroups could be self‐assembled into (water) stable and adaptable ultra‐flat organothiol monolayers over homogenous areas as large as 1 cm 2 . We were able to tune the strength of the mica‐organothiol interactions by exchanging the potassium surface ions for copper ions. Several of these organothiol monolayers were subsequently used as a template for calcite growth.